CORE Beer – the Beer with the Power of the Seeds

The Original CORE Beer is a wholly natural product.

CORE Pumpkin Seed Beer is brewed from the best barley malt, finest hops, selected roasted pumpkin seeds from the Styria, Austria and fresh spring water from a depth of 350 to 500 meters.

Following continuous controls during brewing and an eight-week fermentation and maturing process, our specialty beer is bottled with great care and attention to temperature into glass bottles. Using a special filtering process we can guarantee a minimum shelf life of 12 months.

Succumb to the pleasure provided by this aromatic new beer. You’ll be surprised by the effect of the pumpkin seeds used in its brewing! 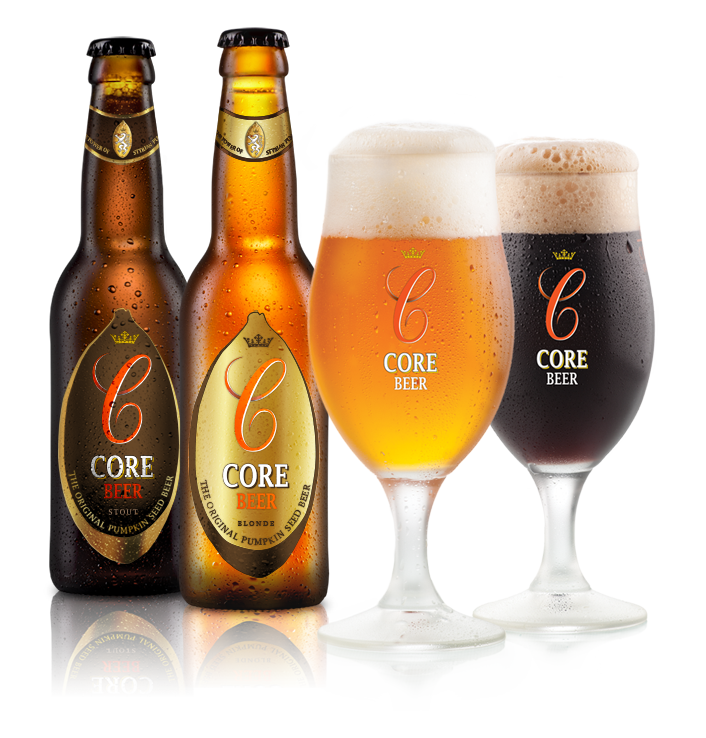 The Power of the Seeds

The building contractor and brew master Alexander Kordyka found a traditional Bavarian recipe of brewing beer with pumpkin seeds. This recipe was enhanced and improved together with the 1. German Beer Sommelier, brew master Bernhard Sitter of Gut Riedelsbach (www.gut-riedelsbach.de). You can find the results of their united efforts in the unique taste of CORE Beer!
Scientists have discovered that when the seeds or a water-based extract of the seeds is consumed, these agents are converted in the intestine to active products. These products have shown to have a protective effect on health.

What other beer can make that claim?
Only seeds from the Styrian oil pumpkin are used to brew CORE Beer. 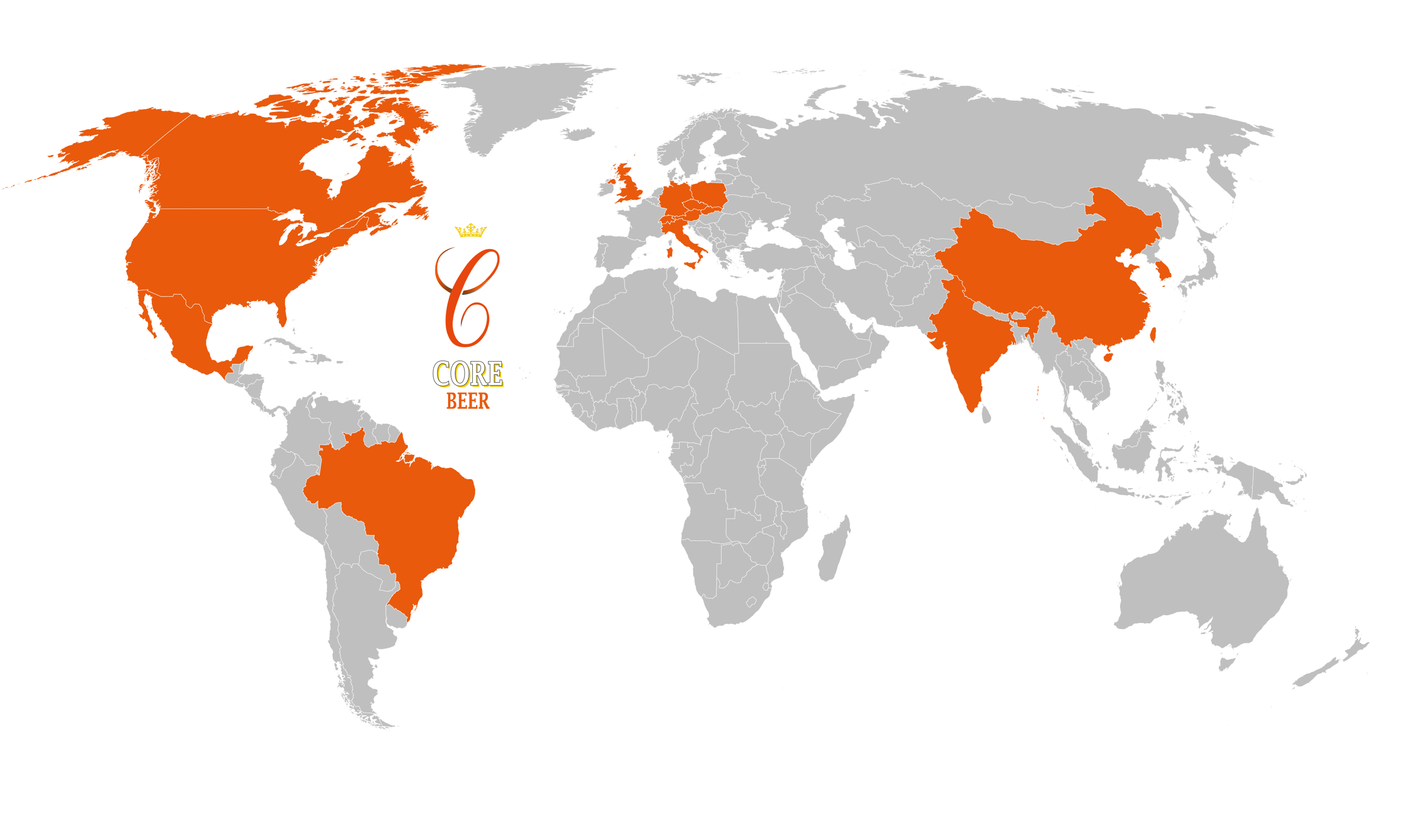